ALIVE INSIDE Documentary Movie at the Modern 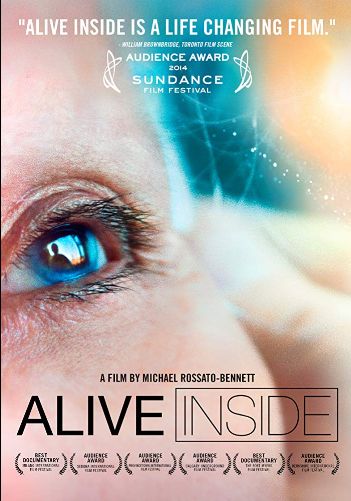 James L. West presents ALIVE INSIDE (director’s cut) celebrating the 5 year anniversary of the documentary first showing at the Sundance Film Festival in 2014 where it won the Audience Award. ALIVE INSIDE was the motivator for Gary Cole to use music as a calming technique for his wife who had dementia. The movie made a significant impact on Mr. Cole and his wife and is one of the reasons why he chose to fund the Nina Maria Cole Music and Arts Fund at The James L. West Center for Dementia Care.